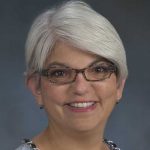 Michele Salomon joined Sunrise Toastmasters in 2013. Since then, she’s completed the Competent Communicator Manual (the original education program) and has started work on the Coaching Effectiveness Pathway from the new education program. A market research consultant who speaks and presents regularly, Michele has benefited greatly from the skills and tools she has gained at Toastmasters. While crutch words and speaking speed are issues she is continually working on, she has learned how to better speak on the fly, address different kinds of audiences, and prepare talks and speeches for different purposes. 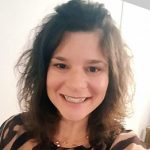 Gina Stano has been in Sunrise Toastmasters since 2016. She decided to check it out after another member and her supervisor encouraged  her to attend. As someone who avoided public speaking whenever possible, Gina wasn’t sure Toastmasters would be her “thing.” But she quickly learned that Toastmasters was also about honing leadership, organization, and listening skills, all of which have benefited her tremendously in her role as director of community relations at KidsPeace. 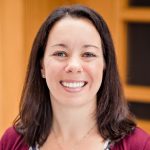 Nikki Gingrich is an entrepreneur with big goals! She currently owns Nikki Gingrich Consulting and helps non-profits and small businesses with event management, marketing, and communications. She is the mother of two young boys who most definitely keep her busy. She can be found volunteering at their school, cheering on the sidelines of a t-ball game, and smiling proudly during Kung Fu class. When she’s not working or with her kids, she loves walking her dog, taking classes at Barre3, cooking for her family, and listening to music (maybe sometimes dancing in her kitchen while cooking!). 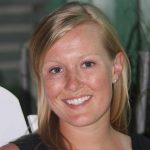 Erika Liodice is the founder of Dreamspire Press, where she is dedicated to following her writing dream and inspiring other writers to follow theirs. She is the author of the new children’s chapter book High Flyers: Rookie of the Year and Empty Arms: A Novel. She is also a contributor to Author In Progress. Erika joined Toastmasters in 2017 in order to step out from behind her computer and master the art of public speaking so she can reach more writers and readers with her words. 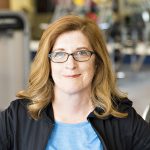 Denise Woodworth is a senior informatics business analyst at Populytics, a fully-owned subsidiary of Lehigh Valley Health Network. She is also an adjunct professor at DeSales University, where she teaches healthcare, technology, and communication to graduate students in the MBA program. Denise joined Toastmasters in 2011 in order to grow her communication and leadership capabilities. She feels that Toastmasters teaches many skills, including one whose importance is often under-recognized: listening skills. 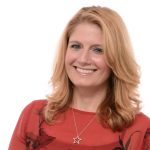 Kristin’s mission: to put the “fun” in functional; to prove to the world that serious ≠ boring. She is pursuing the Visionary Communication path with spirited determination in the hopes to one day publicly encourage others to join her in creating a world where:  the most arduous of tasks are carried out with style, consideration, and innovation; people find enjoyment and reward in their day-to-day tasks; and all text — even the legalese — is enjoyable to read. When not at Toastmasters, Kristin is a full time communications professional and a part-time adjunct instructor at DeSales University. 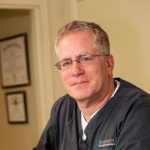 Dr. Corey W. Kirshner, D.C., FIACA, DACNB is a licensed, board-certified chiropractic neurologist and wellness consultant. He is the founder and clinic director of Kirshner Health Solutions, a private clinical facility located in Allentown, Pennsylvania. In his 30 years in practice, Corey has seen a dangerous rise in the number of patients burdened by toxic illness, and he has developed a protocol to test and safely remove toxic build-up in the cells, including heavy metals. Corey joined Toastmasters to strengthen his ability to serve as a health partner and mentor who can be trusted to guide his patients back to optimal health.